We are developing an advanced software technology that enable safer, longer-lasting and faster charging batteries.

We are developing an advanced software technology that enable safer, longer-lasting and faster charging batteries.

BattGenie was started from the labs of Prof. Venkat Subramanian at the University of Washington. With offices and lab space in Seattle and Austin, and an all-star team with over 100 years of cumulative experience in the energy storage technologies, BattGenie is changing the landscape of clean energy with a new paradigm of software. BattGenie has access to a sophisticated state-of-the-art battery testing equipment including high current and high voltage battery and battery-module cyclers at Seattle and Austin.

Meet Our Advisory Board

In its mission, BattGenie is supported by a world-class advisory board. They use their expertise and experience to guide us and help us make better decisions about our technology and business.

Funded by some of the world's leading Cleantech investors, and supported by both federal and provincial government agencies. 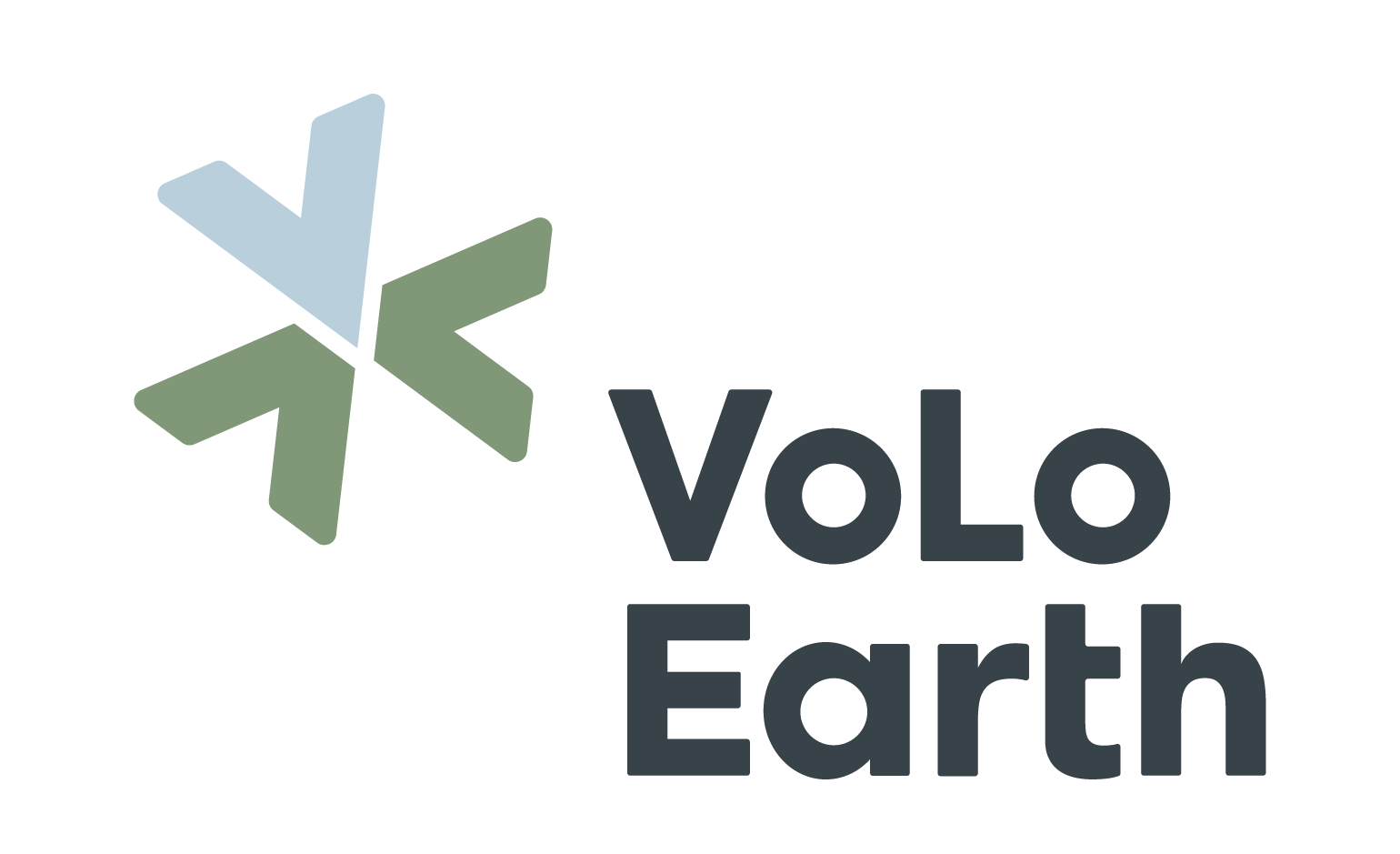 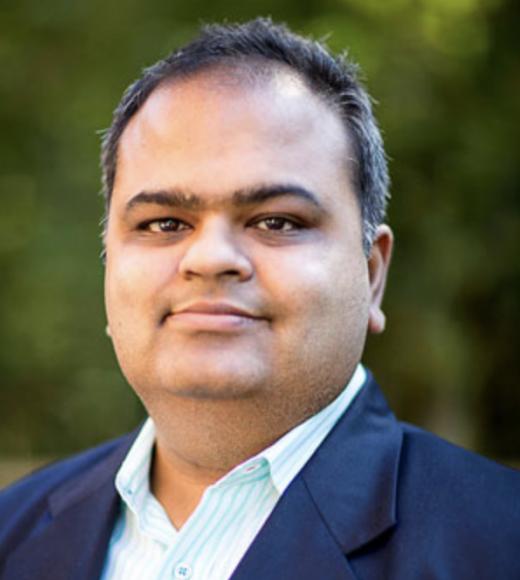 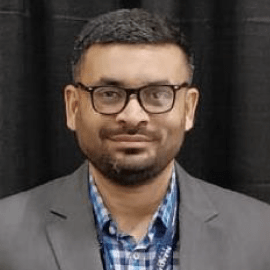 Dr. Suryanarayana Kolluri is the Battery Controls Expert at BattGenie and currently working as a Research Associate at UT Austin.

He obtained his PhD from IIT Bombay and worked as a postdoctoral associate at the Maple Lab in UW Seattle. He is an expert in parameter identification and control algorithms using physics-based battery models. 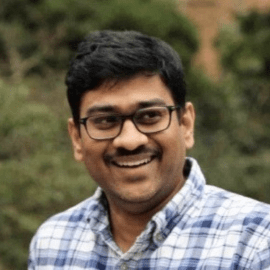 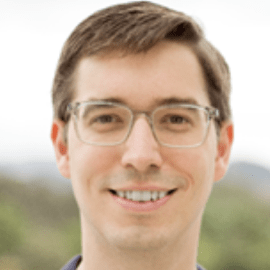 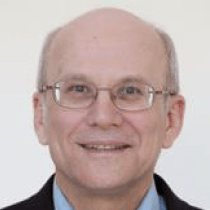 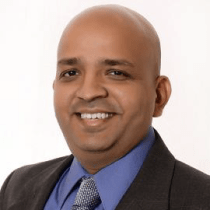 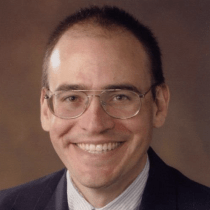 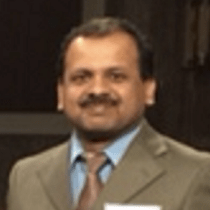